This curated exhibit and corresponding capsule collections tell the story of the first pan-Asian political and arts organization on the east coast of the United States: The Basement Workshop. 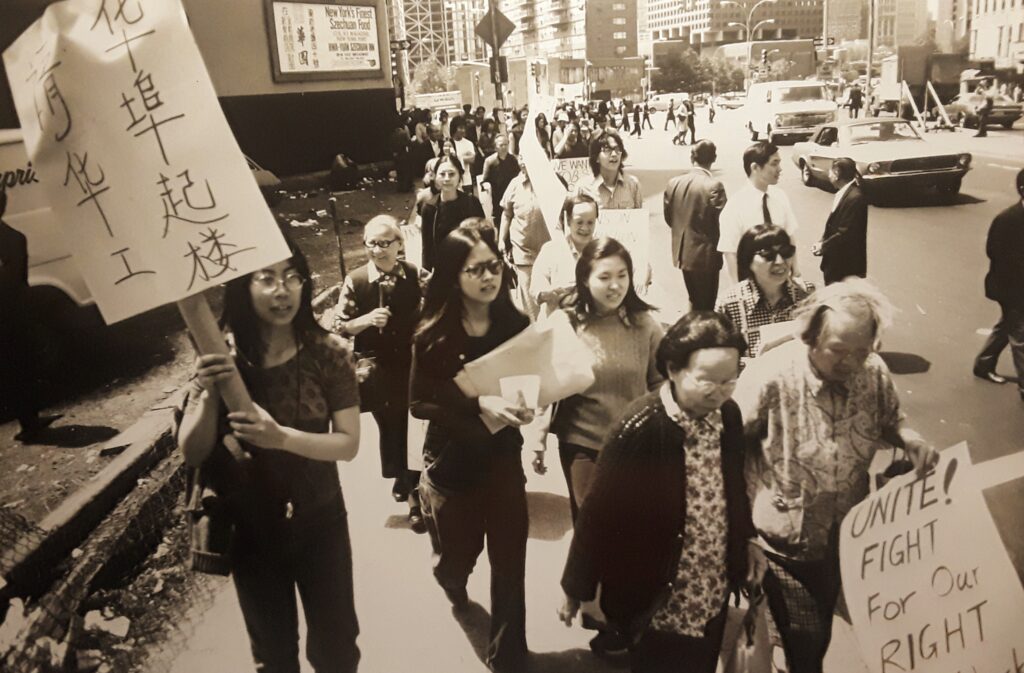 It was 1969. In New York City’s Chinatown, the descendants of Asian immigrants and Chinese international students were busy negotiating a creation of an Asian America on their own terms.

Who comprised Asian America and what would it mean to claim such an identity? Did “Asian American” encompass newly arrived Asian immigrants? Where did international students fit? Could you prioritize ethnic identity while still forging a panethnic one?

While these questions lingered, action in social movements throughout the 1960s and the assassination of leaders like Martin Luther King Jr., Malcolm X, John F. Kennedy, and Robert Kennedy taught young Asian Americans that they could no longer wait for change to come.

View a Timeline of the Organization’s History

In 1969, Danny NT Yung and colleagues at Columbia University started a study on Manhattan’s Chinatown. What followed became the beginnings of a robust activist organization for Americans of Asian descent. The Basement Workshop was formally established in 1970 and closed in 1986.

Learn about Members of the Basement Workshop

Young Asian Americans who came into the Basement Workshop’s fold throughout its over 16 years of activism were students, artists, writers, and community activists. See a list of the people who comprised this prominent Asian American political and arts organization.